On 20-21 February 2020, a high-level international conference was held in Rome, organized by the Central Directorate for Coordination of Anti-Drug Services of the Ministry of the Italian Republic Internal Affairs, with the participation of CARICC Director Mr. R. Miralizoda.

The CARICC delegation presented a report on "Threats. Routes. Cooperation".

Director of the Center Major-General of Police Miralizoda Rustam Aziz in his speech informed the participants of the symposium about joint operations with the competent authorities of CARICC member states in the field of combating drug trafficking, analytical work and information exchange, as well as projects implemented with international partners.

At the end of the meeting the sides noted the need for integration of international structures, establishment of inter-grid partnership and interaction, which will create a prerequisite for more effective cooperation in combating transnational drug threat.

Also, on the margins of the conference, the Director of CARICC R. Miralizoda held a number of bilateral meetings, in particular with:

- Head of the GUBN of the Ministry of Internal Affairs of the Republic of Azerbaijan Colonel of Police Gumbatov I.M;

- Deputy Head of the Main Drug Control Directorate of the Ministry of Internal Affairs of the Russian Federation, Major General of Police S.N. Savochkin.

- First Deputy Director of the Drug Control Agency under the President of the Republic of Tajikistan, Major General Samad Z.T.;

- Director of the National Information and Analytical Centre on Drug Control under the Cabinet of Ministers of the Republic of Uzbekistan, O. Narzullaev.

- Deputy Minister of Internal Affairs of the Islamic Republic of Afghanistan, Major General Hashim U.;

- Chief of the Anti-Narcotics Police of the Islamic Republic of Iran, Brigadier General Zahedian M.;

- Head of the Criminal Intelligence Unit of the Ministry of Interior of Spain. Colonel Antonio Cortez R.;

- Head of the Central Office for Drug Control of the Ministry of Interior of the Italian Republic, General Gucciar J.;

During the meetings, topical issues of interaction in various areas of joint activities, both organizational and practical, were discussed. 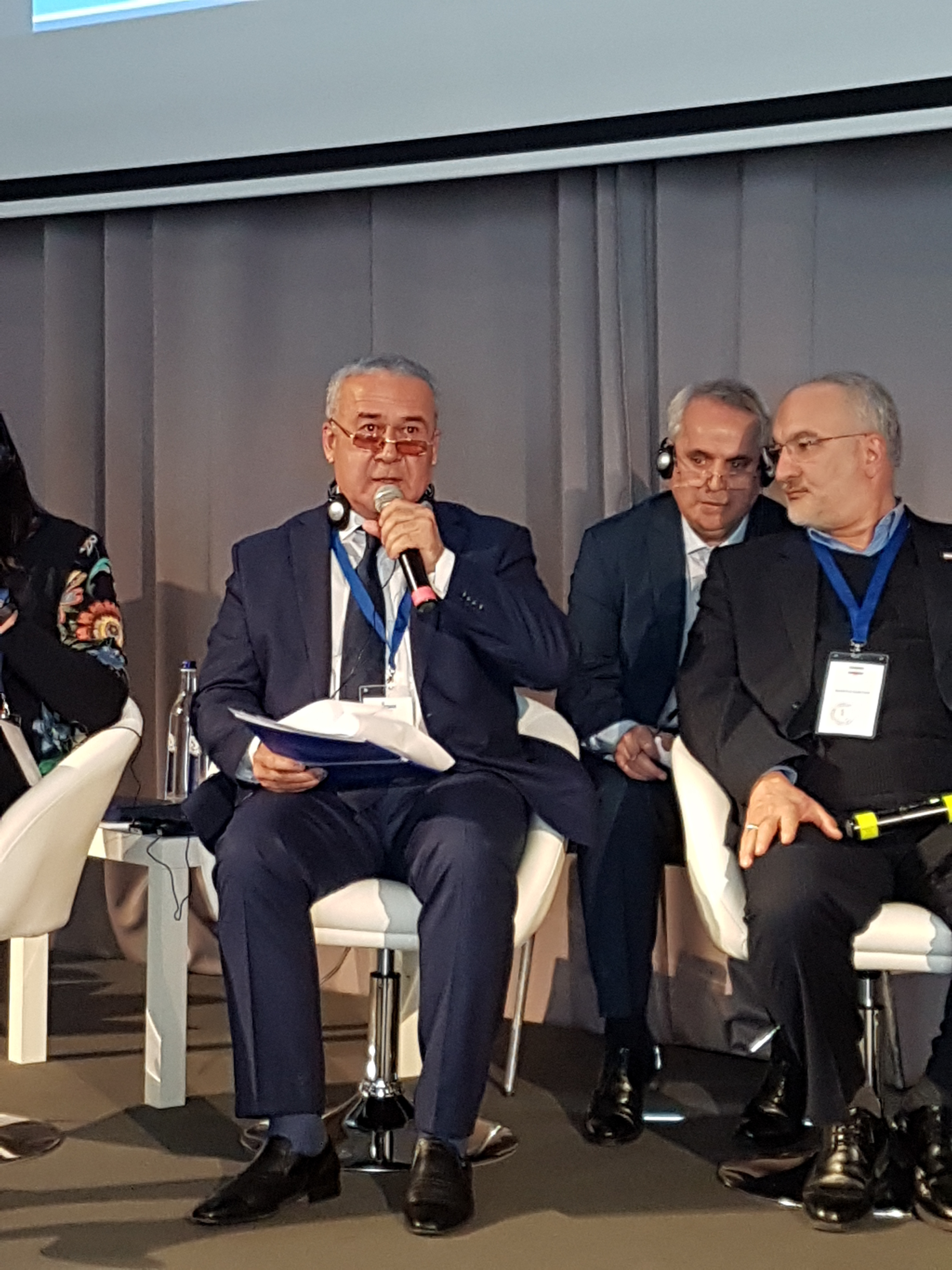 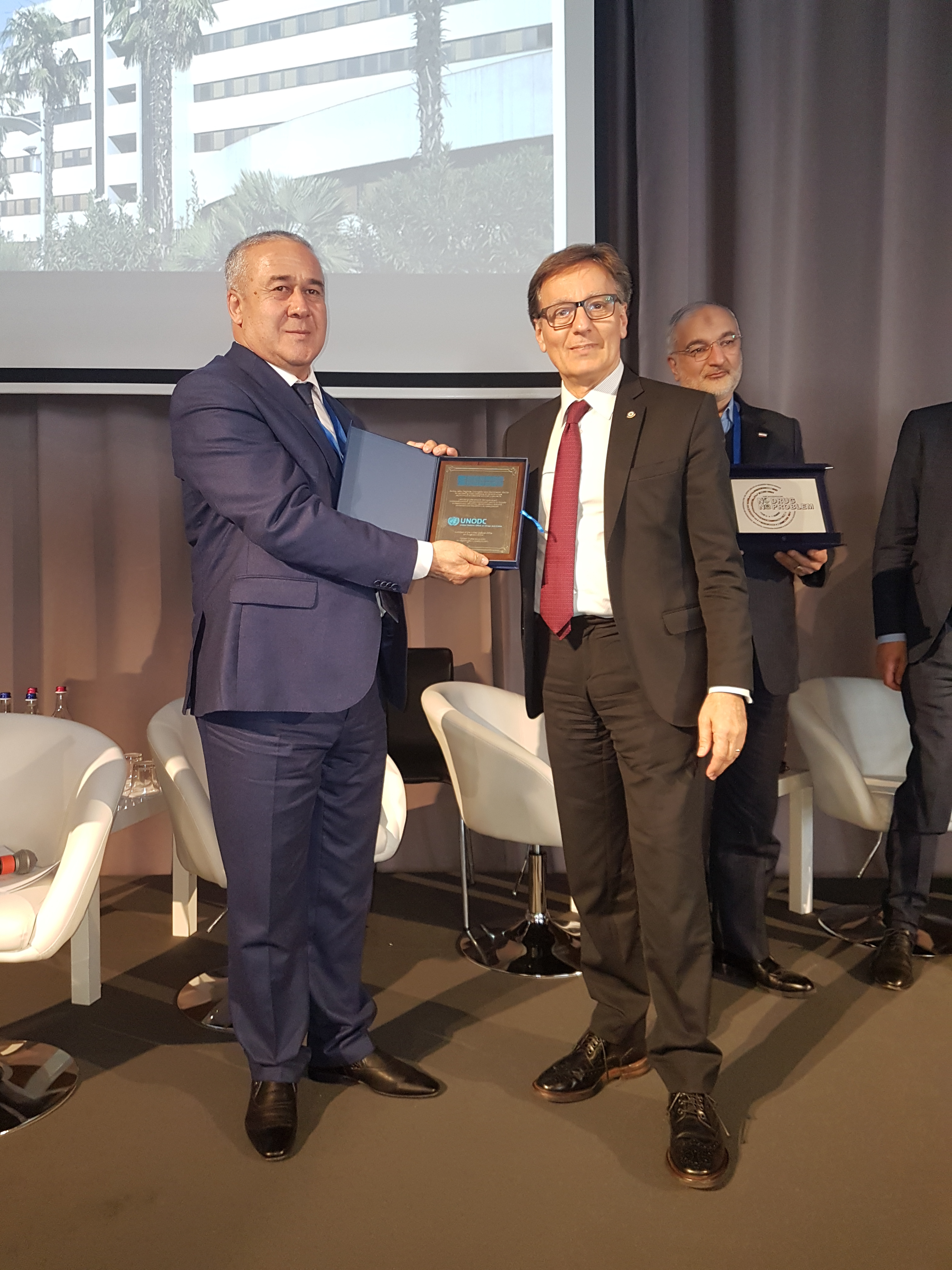 More in this category: « Regional training for police investigators in Central Asia CARICC representative participated in event dedicated to 28th anniversary of accession of the Republic of Kazakhstan to UN »
back to top