Public version of report on activities of CARICC for 2018 Three long-term anti-drug operations “Substitution”, “Reflex” and “Lion Fish” were carried out in 2018 as part of the implementation of the CARICC mandate to assist in organizing, conducting and coordinating concerted joint international operations to combat drug trafficking.
Under operation “Substitution” in March 2018, its active Phase-2 was carried out under coordination of the UNODC Regional Office in Central Asia (Tashkent). The Centre house headquarters for coordinating operations in 5 Central Asian states. A report was presented according to results of the operation in July 2018 in Bishkek.
Results of the regional operation “Reflex-2018” indicate an increase in the number of NPS seizures in CARICC member states compared to 2017. 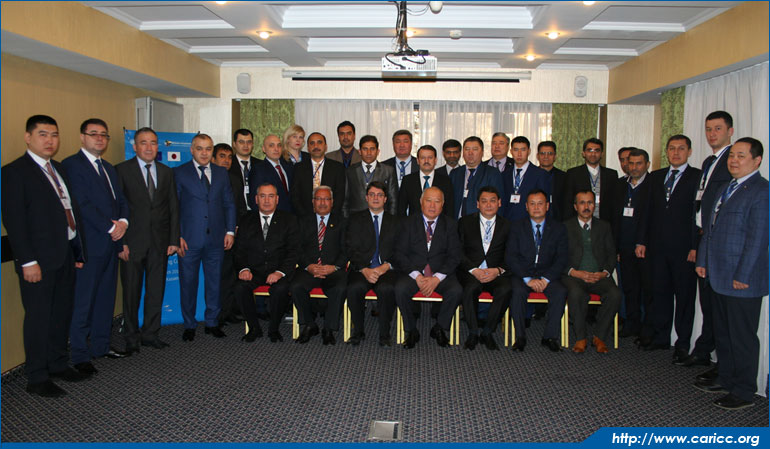 CARICC took part in the Interpol “Lion-Fish” global operation conducted in September-October 2018. The Centre served as a regional coordination headquarters for the CARICC State Parties. During the operation participants seized a total of more than 55 tons of drugs.
CARICC provided assistance in 10 short-term anti-drug operations in 2018, of which 6 were successfully implemented. At the same time, about 246.5 kg of drugs of Afghan origin were seized, including: 84 kg of heroin, 73 kg of opium, 89.5 kg of hashish, 10 suspects of involvement in illicit trafficking, including 1 citizen of the Republic of Tajikistan, 2 - the Russian Federation, 2 - the Islamic Republic of Afghanistan and 5 citizens of the Republic of Turkey.
Extensive work was carried in preparation for organization of a regular training controlled supply of Afghan drugs from Central Asia a country of Western Europe.
Following results are available on the information and analytical work of CARICC.
A concept on the CARICC methodology for assessing drug situation in its participating States was developed and agreed on by the CARICC member states. 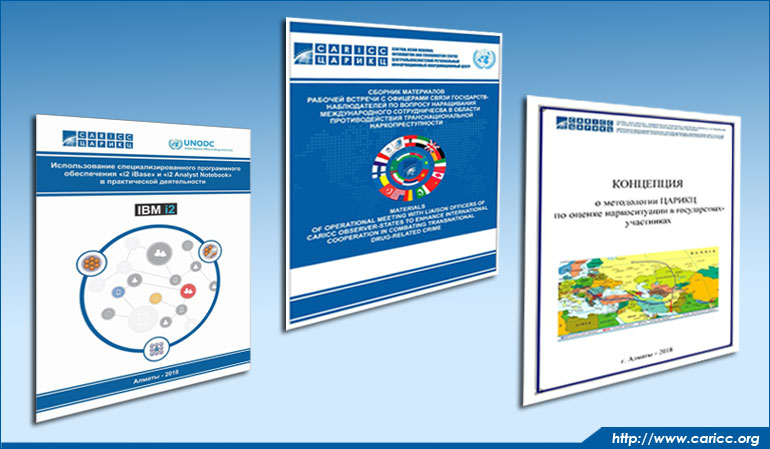 16 information and analytical bulletins were prepared on various aspects of combating illicit trafficking of narcotic drugs, psychotropic substances and their precursors, disruption of economic foundations of drug-related crime, drug trafficking schemes via the Internet, and opium production in Afghanistan.
Based on the study of experience of competent authorities of Afghanistan, China and Iran, recommendations have been developed in the field of countering clandestine drug labs.
A comparative analysis of data for 2017 opposed to 2016 provided by the Counter Narcotics Police of the Ministry of Interior Affairs of Afghanistan was conducted in order to determine trends in production and seizure of opiates in Afghanistan.
An analysis of information on cases of interdiction of drug supplies along the Balkan and southern Afghan opiate traffic route was conducted to determine factors indicating a possible reorientation of Afghan drug supply channels.
With the financial support of the UNODC Border Interaction Component, a printed edition of the Methodological Guidebook on the Use of Database in Working with the IBM i2 Analytical Software was released. 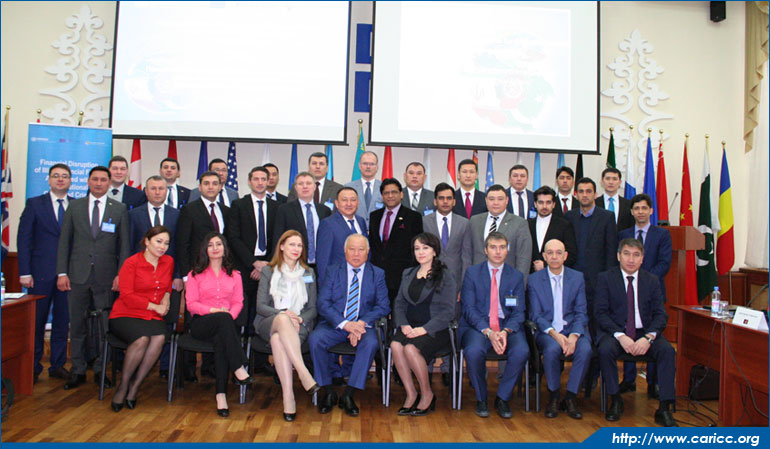 More in this category: « Pyrenean break Afghanistan: new drug disaster... »
back to top